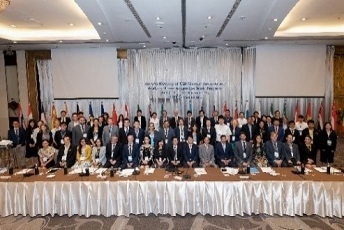 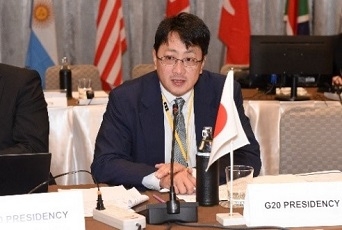 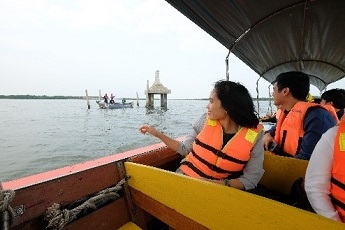 The Ministry of Foreign Affairs held the second meeting of the G20 Climate Sustainability Working Group Adaptation Work Program from November 18 to 19, 2019 in Bangkok, Thailand. More than 80 including G20 and International Organizations' representatives participated in the meeting and engaged in active discussion on the measures and international corporation in the field of climate adaptation mainly around Southeast Asia.

This is the final program based on the G20 Climate Sustainability Working Group Adaptation Working Program (2018-2019). Climate adaptation efforts by G20 will be continued the under the next presidency of Saudi Arabia.

1. Overview of the Meeting

2. Background and the summary of the Meeting