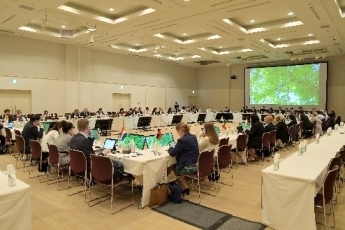 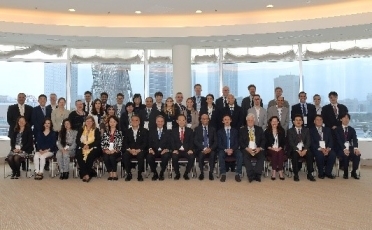 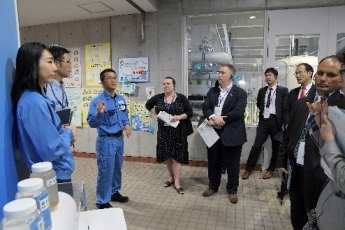 The Ministry of Foreign Affairs held the third meeting of the 2019 G20 Climate Sustainability Working Group (CSWG) from June 10 to 12, 2019 at Pacifico Yokohama Conference Center, Yokohama City. G20 and International Organizations' representatives participated in the meeting and engaged in active discussion on various subjects related to climate change.

1. Overview of the Meeting

2. Background and the summary of the Meeting