Seminars for the Prevention of International Child Abduction

The Ministry of Foreign Affairs (Central Authority of Japan) has been holding seminars on the Hague Convention in several parts of the world. The aim of these seminars is primarily to raise awareness of Japanese nationals living outside Japan about the seriousness of international parental child abduction and thereby prevent future removal of children across borders.
For each seminar, the Central Authority of Japan sent its official as a lecturer, who gave to the audience an overview of the Hague Abduction Convention and its procedure, and stressed the importance of having the other parent’s consent before going back to Japan with the child. 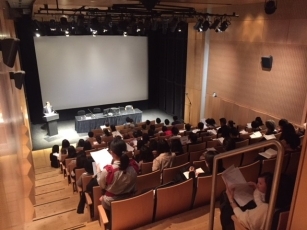 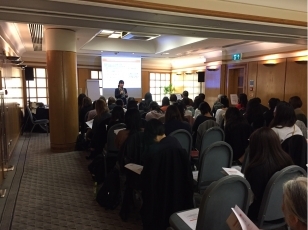