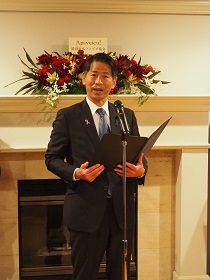 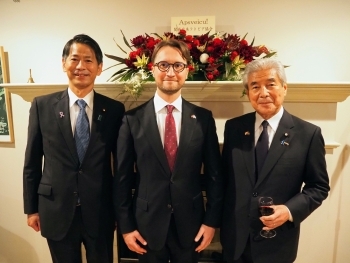 On November 17, 2022, Mr. YAMADA Kenji, State Minister for Foreign Affairs, attended the Latvian National Day Reception, which was held at the Embassy of the Republic of Latvia in Japan. The overview is as follows: