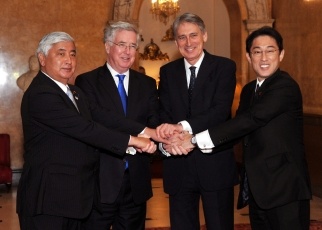 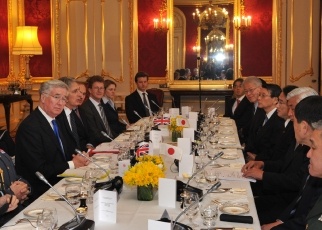 On January 21 (Wed.), from 1:00 p.m. to 3:00 p.m. (U.K. time), Mr. Fumio Kishida, Minister for Foreign Affairs, and Mr. Gen Nakatani, Minister of Defence, who visited the United Kingdom, held a Japan-UK Foreign and Defence Ministers’ Meeting with Mr. Philip Hammond, Secretary of State for Foreign and Commonwealth Affairs, and Mr. Michael Fallon, Secretary of State for Defence. An overview of the meeting is as follows:

The four ministers shared the view that they would hold the next meeting in Tokyo at a mutually convenient time.