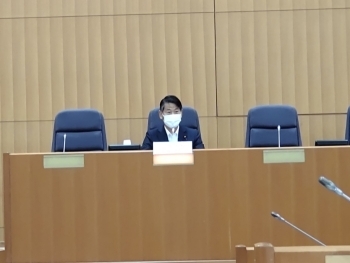 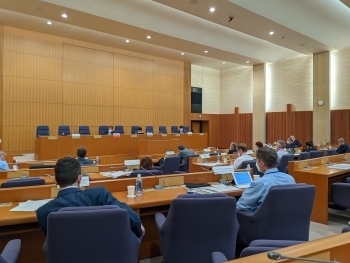 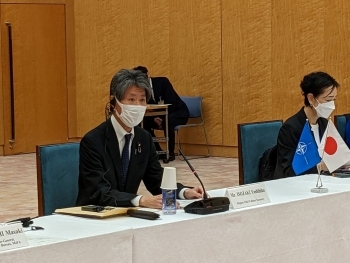 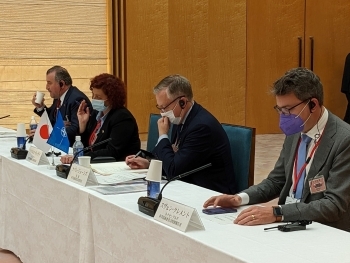 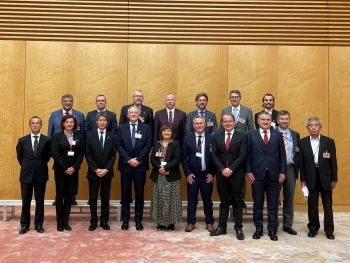 [Reference]
The NATO Parliamentary Assembly was established in 1955 to facilitate a broad exchange of views among NATO member states and to reflect them in NATO policy. The NATO-PA consists of 269 members from each national parliaments of the 30 NATO member states.