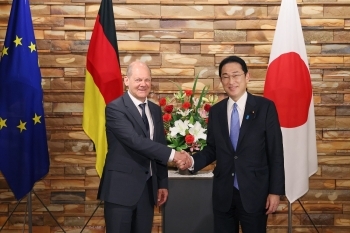 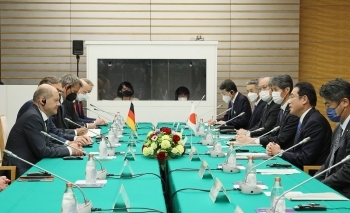 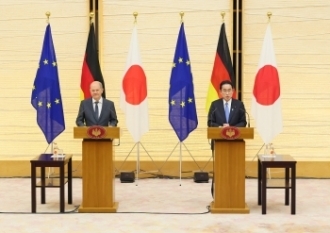 On April 28, commencing at 6:40 p.m., Mr. KISHIDA Fumio, Prime Minister of Japan, held a meeting with H.E. Mr. Olaf Scholz, Chancellor of the Federal Republic of Germany who was on an official working visit to Japan, for approximately 70 minutes, which included a tête-à-tête (one-on-one meeting). Commencing at 8:55 p.m., they also met over dinner for approximately 85 minutes. The overview of the meeting and dinner is as follows.