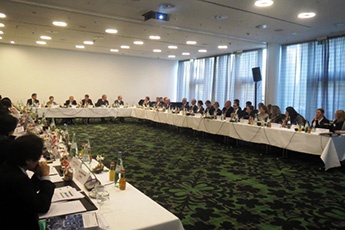 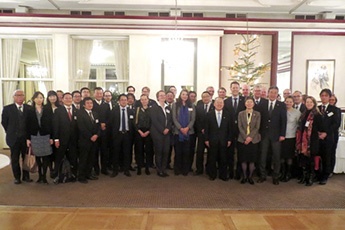 During this joint committee, two delegations exchanged the recent status of science, technology and innovation policy in both countries. In particular, they shared the information on attempts to realize ‘Society 5.0’ advocated by Japan and ‘Industry 4.0’ by Germany, and confirmed the significance of cooperation between two countries for research on battery technology, cluster cooperation, clean energy and service robots. In terms of foresight, they agreed to advance discussion on establishing concrete cooperative programs in the field of autonomic driving and service robots. Furthermore, the delegations presented collaborations among related organizations in two countries to further exchange opinion.