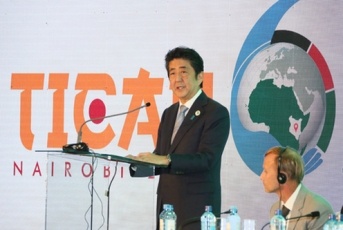 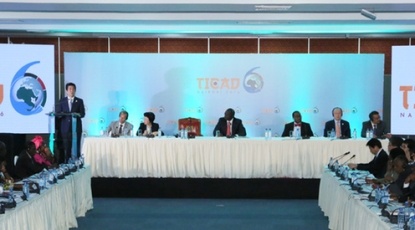 2. In his speech, Prime Minister Abe, learning lessons from the Ebola outbreak in Africa, expressed his determination to work with African leaders for strengthening response to public health emergencies and for achieving UHC, which will subsequently contribute to the prevention of and preparedness for health crises from times of peace. Further, Prime Minister Abe emphasized that Japan will collaborate with African countries to construct resilient health systems – especially by facilitating policy and system reforms and human resources development.