On June 30, Mr. HAYASHI Yoshimasa, Minister for Foreign Affairs of Japan attended the Philippine presidential inauguration in Manila for H.E. Ferdinand R. Marcos, Jr., the 17th President of the Republic of the Philippines, during his visit to the Philippines, followed by a courtesy call on President Marcos and other activities. The overview of the events is as follows. 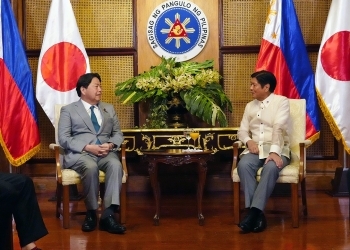 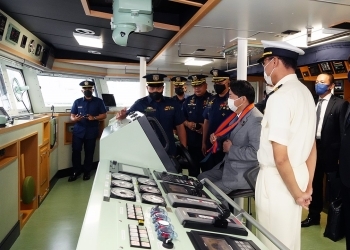