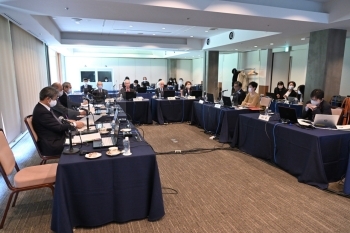 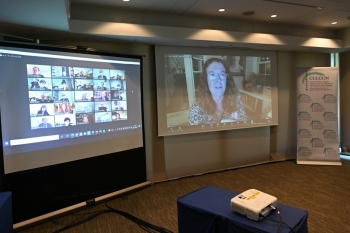 Note: CULCON was established in June 1961 by a joint statement announced by Prime Minister Ikeda and President Kennedy. Its first meeting was held in Tokyo in January 1962. Ever since then, conferences have been generally held biannually, alternating between Japan and the U.S.