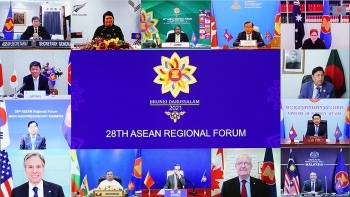 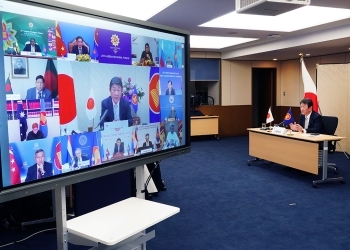 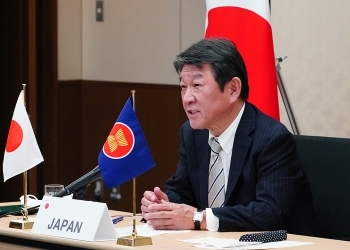 On August 6, from 8:00 p.m. (Japan time) for approximately 3 hours and 40 minutes, the 28th ASEAN Regional Forum (ARF) Ministerial Meeting was held in an online format. Mr. MOTEGI Toshimitsu, Minister of Foreign Affairs of Japan, attended the meeting. The overview of the meeting is as follows.