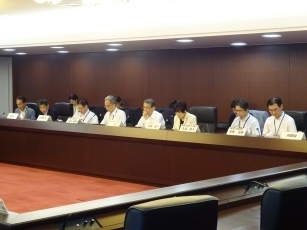 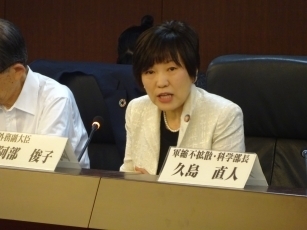 2. Dr. KISHI introduced his efforts since this April such as preparation toward TICAD7, disseminating STI in Japan and networking with his counterparts and other experts abroad. Dr. KISHI also expressed his willingness to work continuously as the Science and Technology Advisor further, and asked for continuing cooperation of the Advisory Board members and related parties.

4. Ministry of Internal Affairs and Communications gave brief explanation on the outcomes of G20 Ministerial Meeting on Trade and Digital Economy.

5. Among the participants, there were active discussions on challenges to be addressed from a perspective of science and technology diplomacy.