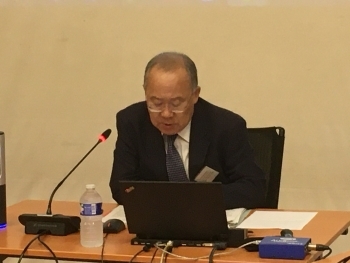 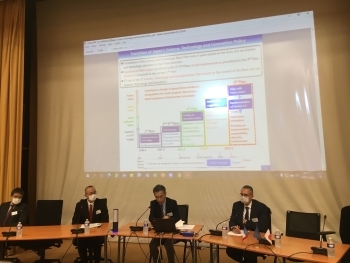 On July 27, the 10th meeting of the Japan-France Joint Committee on Cooperation in Science and Technology was held at the French Ministry of Higher Education and Research in Paris. The outline of the meeting is as follows: