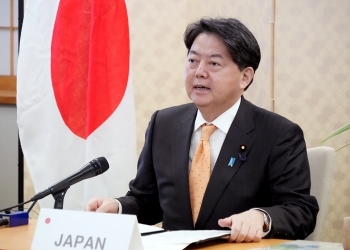 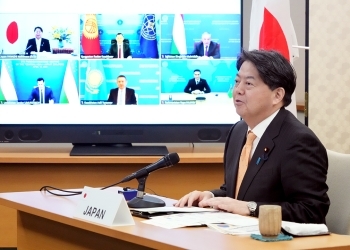 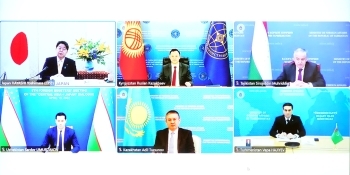 On Friday, April 15, commencing at 4:00 p.m. the 8thForeign Ministers’ Meeting of the “Central Asia plus Japan” Dialogue was held virtually for approximately one hour and half, chaired by H.E. Mr. HAYASHI Yoshimasa, Minister for Foreign Affairs of Japan.