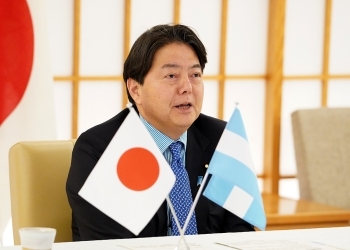 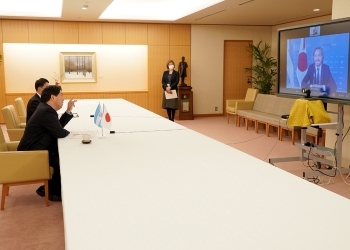 On December 20, commencing at 8:35 p.m. for approximately 45 minutes, Mr. HAYASHI Yoshimasa, Minister for Foreign Affairs of Japan, held a video conference with His Excellency Mr. Santiago Andrés Cafiero, Minister of Foreign Affairs, International Trade and Worship of the Argentine Republic. The overview of the talk is as follows.