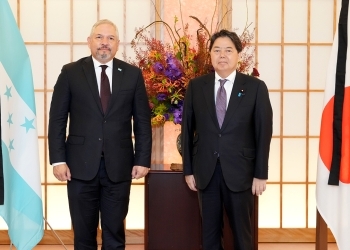 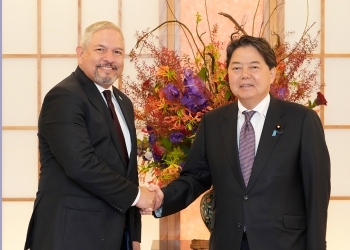 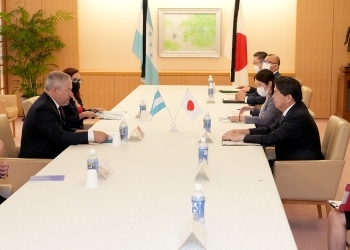 On September 26, commencing at 2:35 p.m., for approximately 15 minutes, Mr. HAYASHI Yoshimasa, Minister for Foreign Affairs of Japan, held a meeting with H.E. Mr. Eduardo Enrique REINA García, Minister of Foreign Affairs and International Cooperation of the Republic of Honduras, who is visiting Japan to attend the State Funeral for former Prime Minister Abe. The overview of the meeting is as follows.