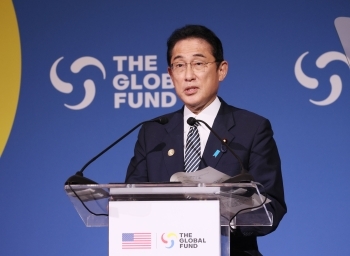 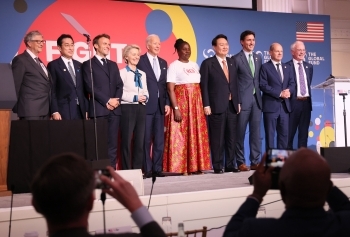 Established in 2002 in Geneva, the Global Fund has served as a major public-private partnership dedicated to providing support for countermeasures against infectious diseases, which were first addressed as a major summit agenda item at the G8 Kyushu-Okinawa Summit in 2000. Since its establishment in 2002, the fund has helped to save more than 50 million lives from the three major infectious diseases (HIV, tuberculosis and malaria), as well as to reduce deaths from the three diseases by 46% in more than 100 supported countries. The fund has also contributed to the achievement of Universal Health Coverage (UHC) and the prevention of the spread of infectious diseases through providing test laboratories, surveillance, community networks and trained healthcare workers for countermeasures against the three major infectious diseases that have also contributed to the fight against the COVID-19.

To ensure that all people can receive the quality health services they need at an affordable cost without financial hardship.