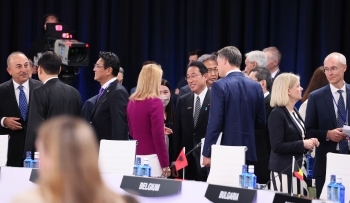 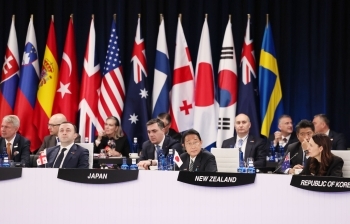 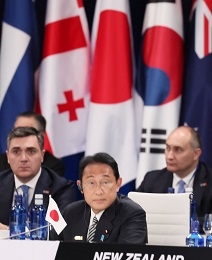 On June 29, in the afternoon, Mr. KISHIDA Fumio, Prime Minister of Japan, attended the NATO Summit, as overviewed below.