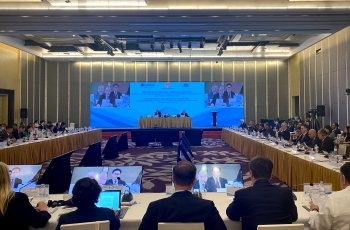 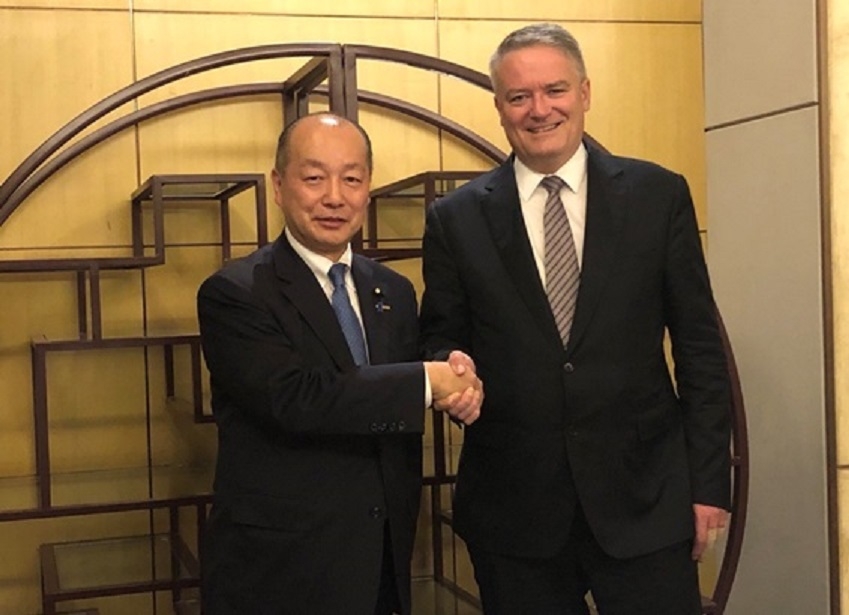 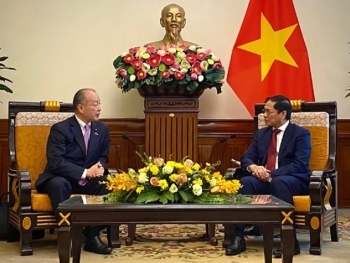 On October 17 and 18, the OECD Southeast Asia Ministerial Forum was held in Hanoi, Viet Nam, with participation by Mr. TAKAGI, Parliamentary Vice-Minister for Foreign Affairs of Japan. The overview of the forum is as follows.

Page Top
Back to Organization for Economic Cooperation and Development (OECD)