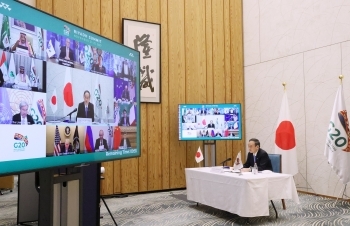 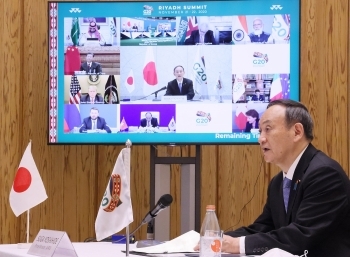 On November 21 and 22, Prime Minister SUGA Yoshihide attended the G20 Riyadh Summit. The overview of the meeting is as follows.