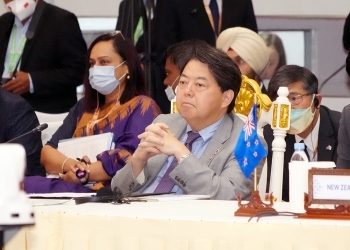 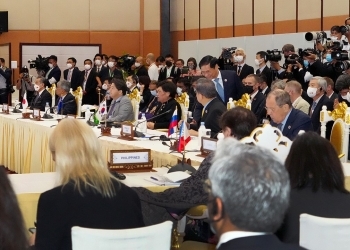 Minister Hayashi stated that as it becomes increasingly important to realize a “Free and Open Indo-Pacific (FOIP),” Japan consistently supports ASEAN centrality and unity and highly values ASEAN-led frameworks including EAS, which is the premier forum of political and security issues in the region. He also reiterated Japan’s consistent support for “ASEAN Outlook on the Indo-Pacific (AOIP),” and that Japan continues to steadily implement concrete cooperation.

In conclusion, Minister Hayashi stated that Japan will continue to contribute to the EAS cooperation for the peace and prosperity in the region.