- on the occasion of the Asian-African Conference Commemoration-
(April 22, 2015 at Jakarta Convention Center) 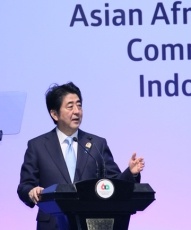 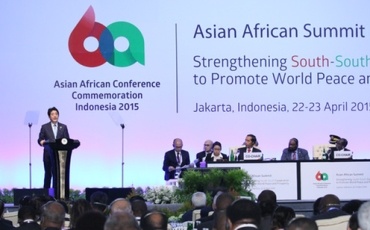