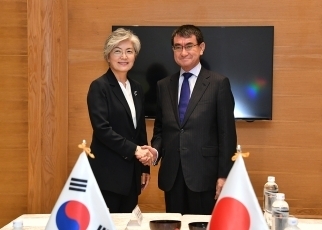 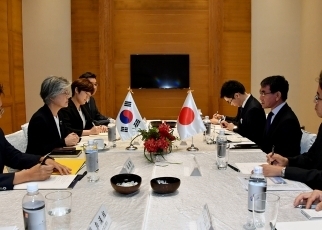 On September 11, commencing at about 3:30 p.m. (local time) for approximately 60 minutes, Mr. Taro Kono, Minister for Foreign Affairs, who is visiting the Socialist Republic of Viet Nam to attend the World Economic Forum on ASEAN (the Association of Southeast Asian Nations), held a Japan-Republic of Korea (ROK) Foreign Ministers' Meeting with H.E. Dr. Kang Kyung-wha, Minister of Foreign Affairs of the ROK. The overview of the meeting is as follows.